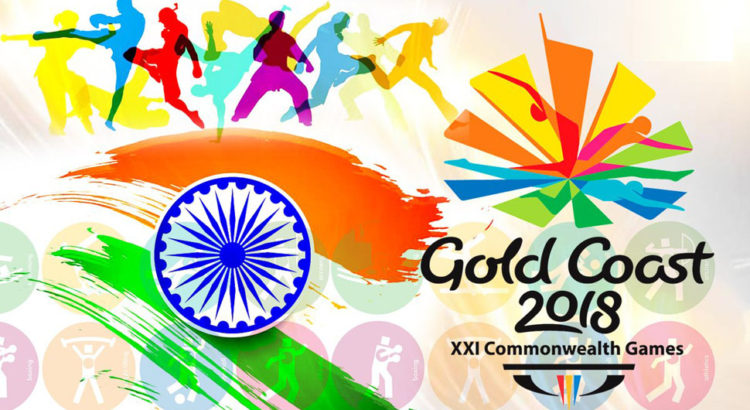 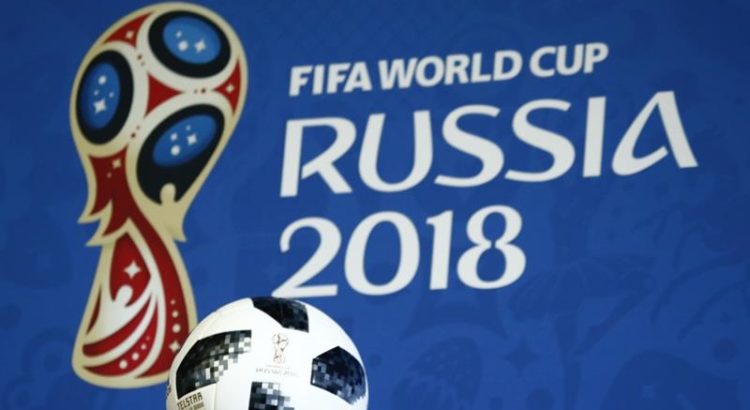 FIFA Football 2018 awareness preparations of All TSPSC and APPSC The 2018 FIFA World Cup was the 21st FIFA World Cup, an international football tournament contested by the men’s national teams of the member associations of FIFA once every four years. It took place in Russia from 14 June to 15 July 2018. ﻿ 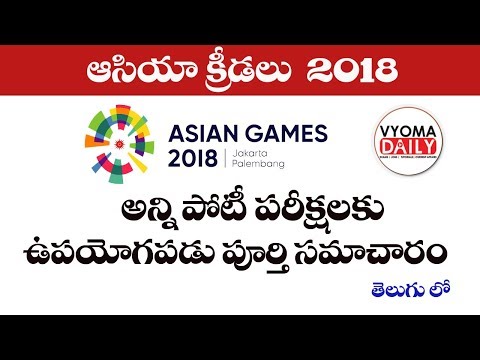 2018 Asian Games 2018 Asian Games general awareness preparations of All TSPSC and APPSC The 2018 Asian Games, officially known as the 18th Asian Games and also known as Jakarta–Palembang 2018, was a pan-Asian multi-sport event held from 18 August to 2 September 2018 in the Indonesian cities of Jakarta and Palembang. ఆసియా క్రీడలు:2018 భారత్‌ […] 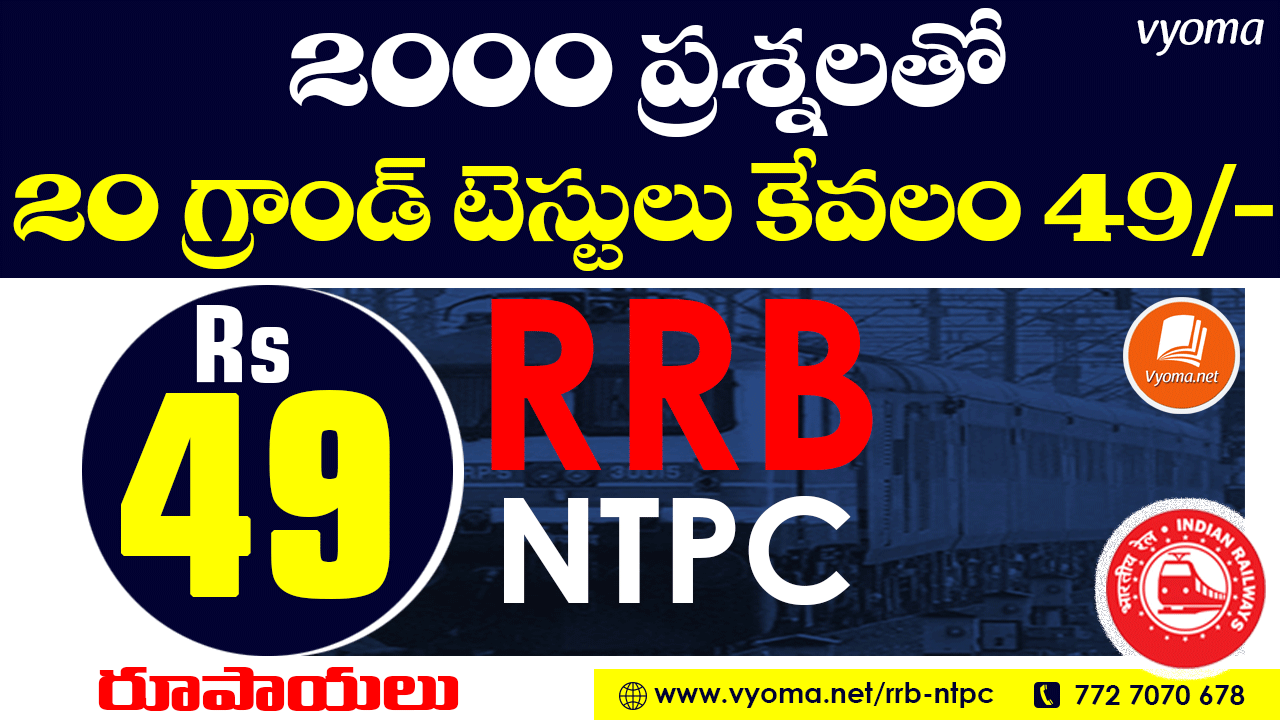