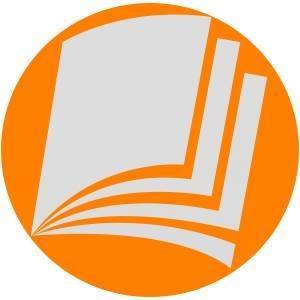 NOVEMBER 26 AS LAW DAY (1979-2015): It was in 1979, when the first proposal was mooted to celebrate November 26 as an anniversary of the adoption of Constitution and assess the state of law in the country as envisaged by the framers of the legal document. Noted jurist and former parliamentarian LM Singhvi. . . . .

No plans to introduce Islamic banking in India India has a wide network of different banks to meet the financial needs of people and hence the government has no intention to consider introducing Islamic banking, Union minister Mukhtar Abbas Naqvi today said. #####What is Islamic banking##### Islamic or Sharia banking is a system of finance in which interest. . . . . The Madhya Pradesh government on Sunday cleared a proposal to enact a law for awarding death sentence to those guilty of raping girls aged 12 or below in the State.“The Cabinet chaired by Chief Minister Shivraj Singh Chouhan okayed the recommendation to hand down capital punishment for rape of girls aged 12 years or below,”

Telangana Jeevandan Programme awarded as best in the nation by NOTTO The State-run Jeevandan organ donation scheme has been chosen as the best performing organ donation drive in the country by National Organ and Tissue Transplant Organisation (NOTTO), Union Ministry of Health and Family Welfare. The award for ‘Best Performing State’ will be given by Union Minister for Health and. . . . . Gopi Thonakal became the first India man to win Asian Marathon Championship. He achieved the feat in the 16th edition of the prestigious event held at Dongguan in China. Gopi clocked 2 hours 15 minutes and 48 seconds to clinch the gold.Andrey Petrov of Uzbekistan bagged the silver with a timing of 2:15:51s. . . . .