2. The ruling has come from an arbitration tribunal under the UN Convention on the Law of the Sea, which both China and Philippines have signed.

3. A Supreme Court panel appointed to inquire into the allegation that the then CBI Director Ranjit Sinha tried to influence the probe of the coal block allocation scam.

4. The Centre has asked the States to put a cap on the fee charged by the private laboratories for dengue test.

5. Dengue is a viral disease which spread due to mosquito bite and it symptoms include fever, headache and muscle pain.

6. The country’s industrial production grew 1.2 per cent in May this year, it measured in terms of the Index of Industrial Production by Central Statistics Office.

8. Vice President Mohammed Hamid Ansari will lead the Indian delegation to the 11th Asia-Europe Meeting (ASEM) Summit at Ulaanbaatar in Mongolia. this meeting held from 14 to 16 this month. 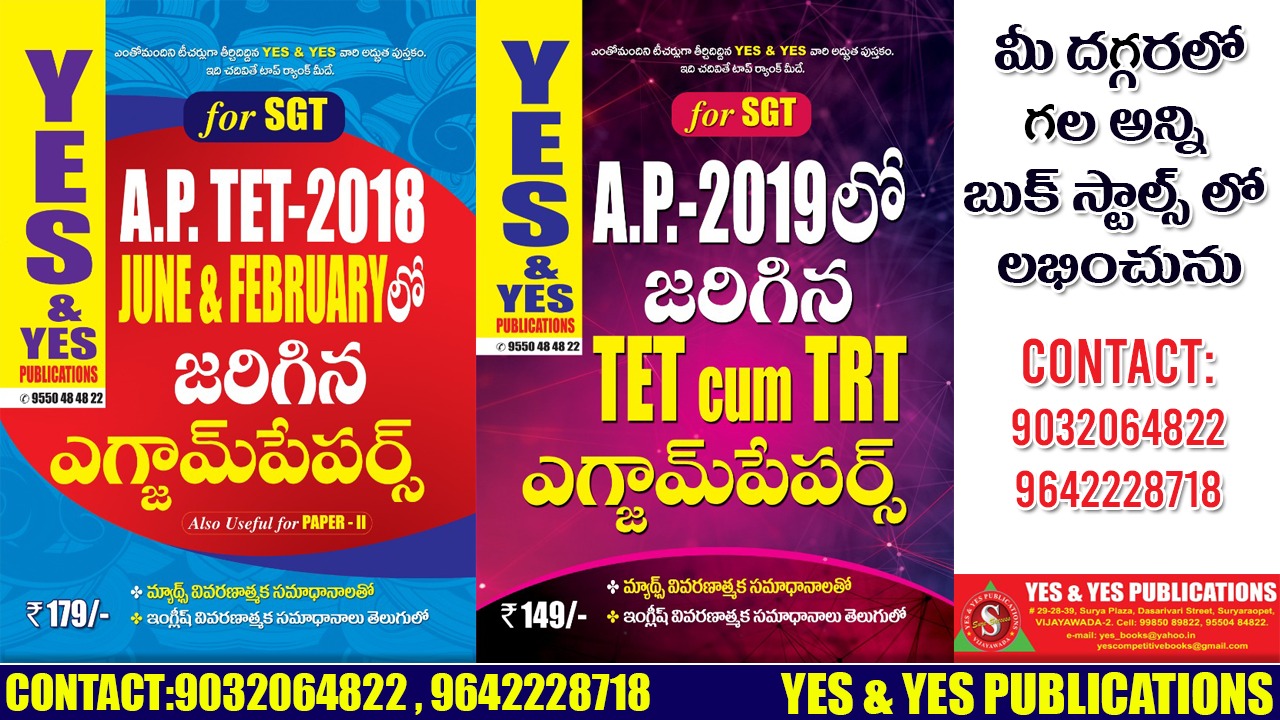