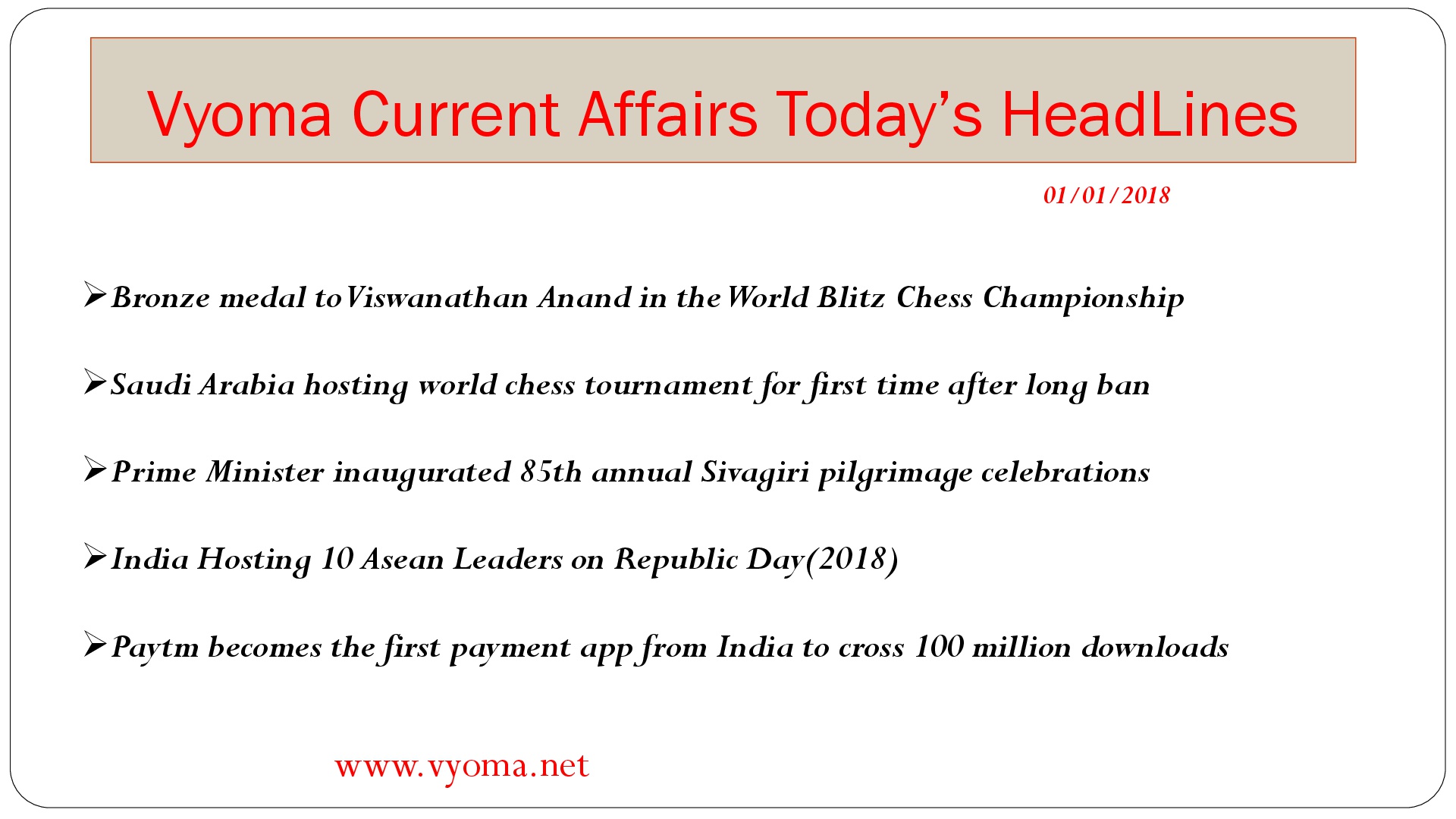 Highways for electric vehicles and seaplanes are on anvil: Nitin Gadkari

The minister asked to explore a regulatory regime for single-engine seaplanes to facilitate the introduction of such planes in the country as early as possible. “Seaplanes can land in one-foot water and require only 300-metre run way. It has a huge potential and runs at a speed of 400 km per hour. Our ministry and the aviation ministry will finalise its rules and regulations soon. There are different rules in America, Canada, Japan. We will study their laws in three months,” Gadkari said.

The minister, along with Raju, had participated in a seaplane trial run of budget carrier SpiceJet at the Girgaum Chowpatty off the Mumbai coast on December 9. Describing cruises as “floating cities”, Gadkari said they have the potential to swell to more than 950 from about 90 at present. Cruises from India could go to Singapore, the Philippines and Thailand and massive efforts are underway to boost this segment, including a Rs 1,000 crore terminal being built in Mumbai. A policy is also in the works.
Listing priorities for 2018, Gadkari said work will start on much-awaited India’s first pod taxi project after a high- level panel recommended inviting fresh bids for the same conforming to the strictest global safety standards.
“Seaplanes, cruises, waterways, electric vehicles, pod taxis, catamarans, expressways” or the mammoth Rs 16 lakh crore Sagarmala and Rs 7 lakh crore Bharatmala initiatives will change the face of India’s infrastructure, he claimed. Another key thrust area would be to reduce crude imports of Rs 7 lakh crore by at least half and provide jobs to at least 50 lakh youth in related industries. “We are making efforts to overhaul transport. We are importing crude oil worth Rs 7 lakh crore. We have decided to bring cost-effective, import substitute, pollution free and indigenous fuel. “We will gradually convert our transport to electric, ethanol, methanol, bio-diesel, bio CNG and other such means. At least 1,000 new industries will begin in the country, employing 50 lakh youth,” he said.