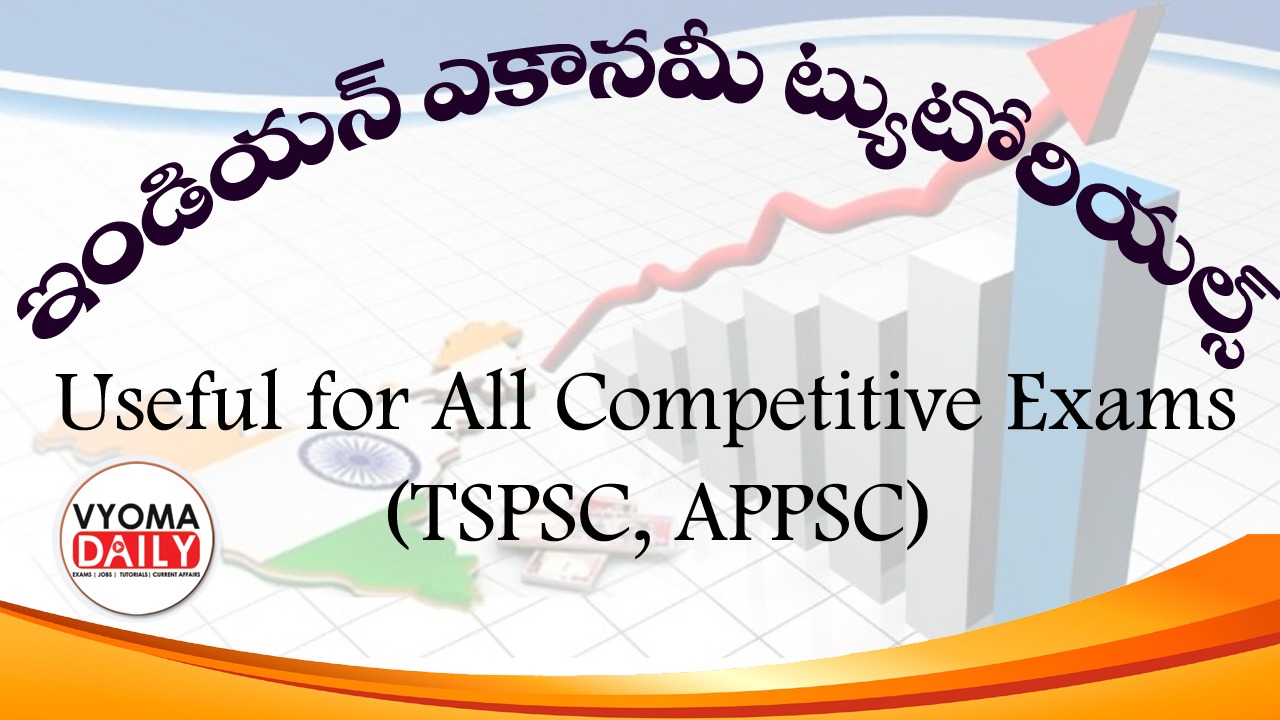 The economy of India is a developing mixed economy. It is the world’s sixth-largest economy by nominal GDP and the third-largest by purchasing power parity (PPP). India ranks 139th in per capita GDP (nominal) with $2,134 and 122nd in per capita GDP (PPP) with $7,783 as of 2018. After the 1991 economic liberalisation, India achieved 6-7% average GDP growth annually. In FY 2015 and 2018 India’s economy became the world’s fastest growing major economy, surpassing China.

Here, we would like to bring to you quality content on Indian Economy in an easily understandable language. 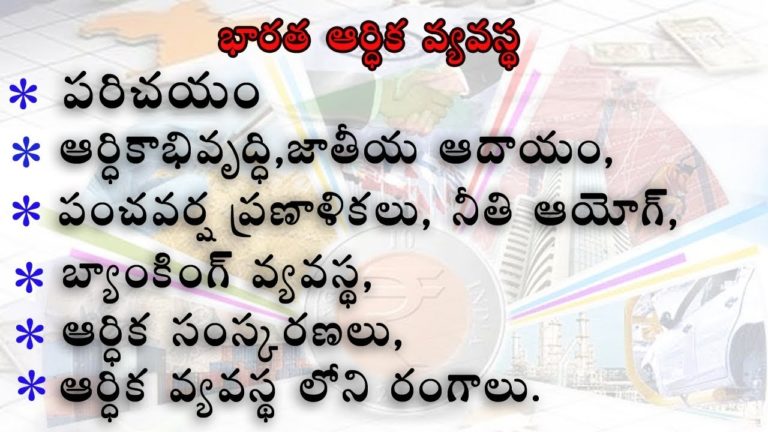 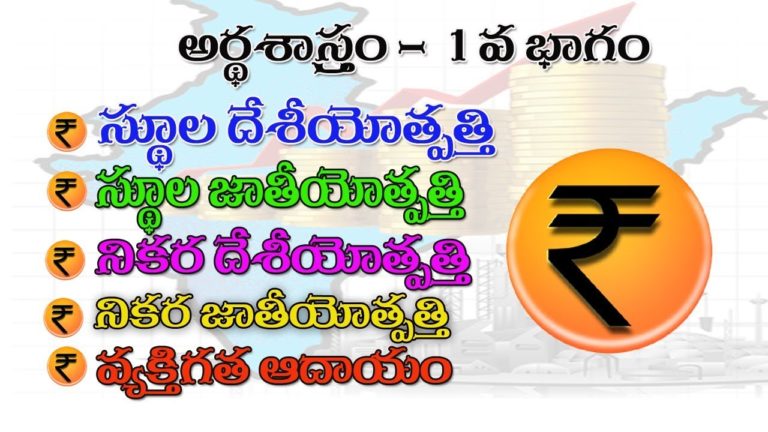 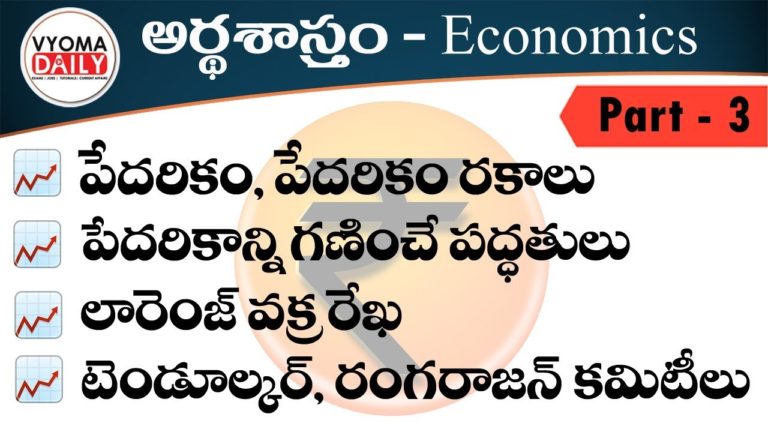 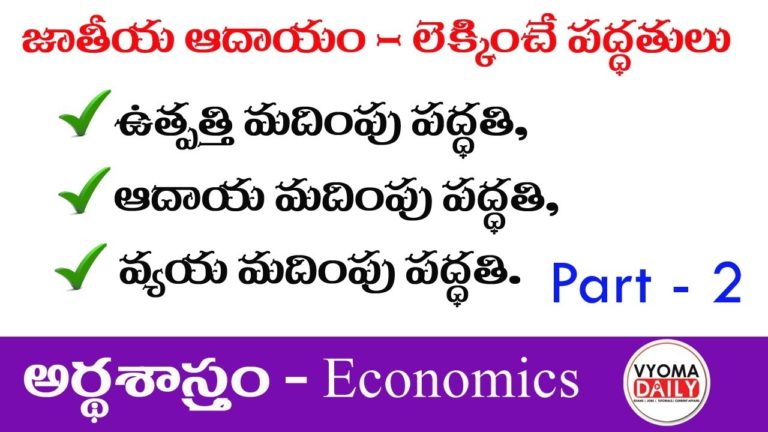